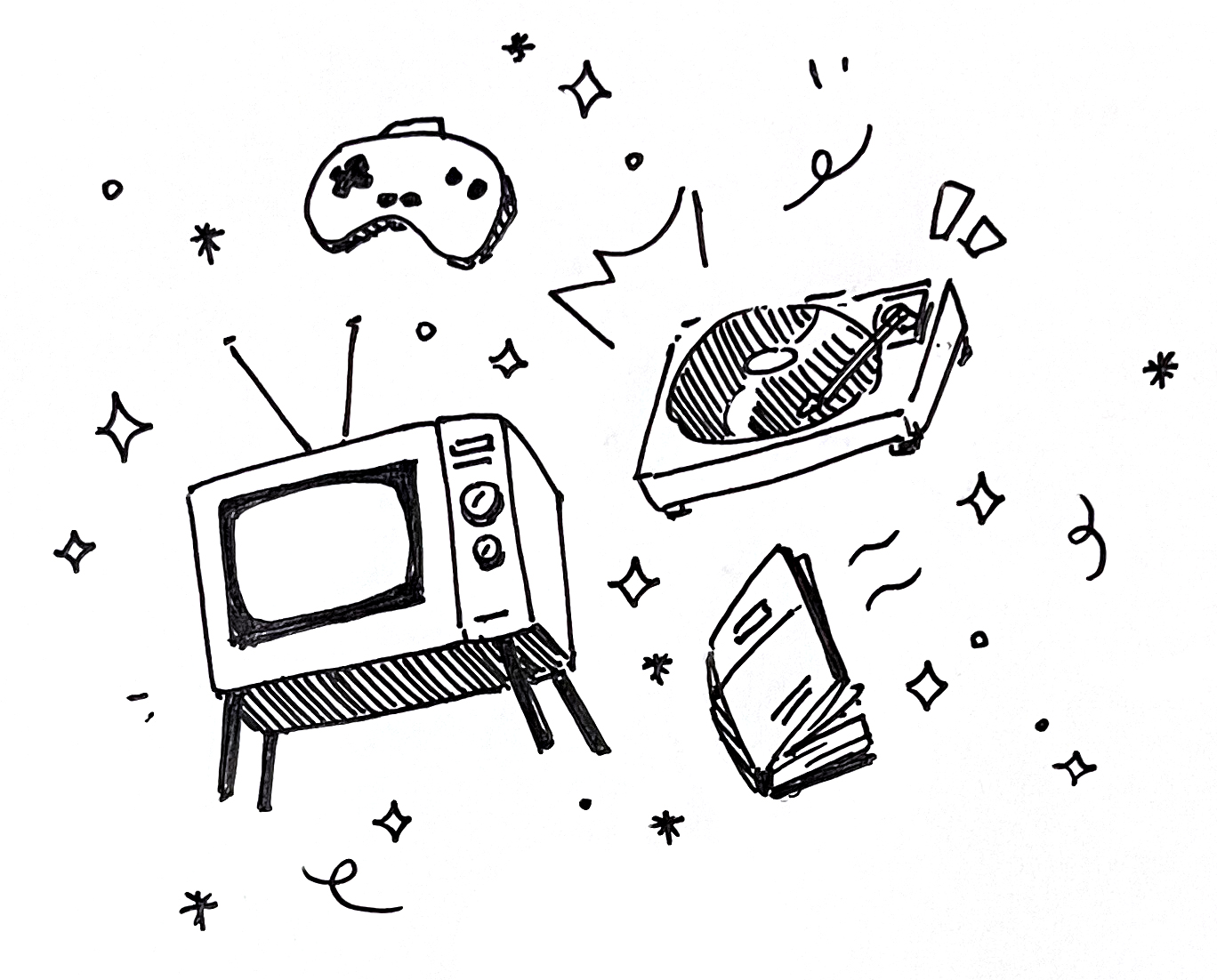 Here’s a recap of my media consumption for the year. I track all this in my Media Diary.

This year, I watched 49 movies (wow!) and 14 TV shows (to varying degrees of completion). Here are my very scholarly highlights:

Next year, I want to:

To elaborate on them more:

This year, I was fortunate to attend four concerts:

I add these to my music page.

As usual, this year I mostly played Destiny 2—according to my Steam recap, it took up 76% of my playtime.

This is a silly game that I play too much of, but it’s really enjoyable. The Witch Queen expansion in February was exciting to play, and doing raids and dungeons with friends is fun. I like to shoot my silly guns and throw my silly space magic grenades.

The highlight of the year was spending 18 hours clearing the new Vow of the Disciple raid on contest mode—an incredibly intense and exciting Destiny experience. I feel like I never want to do that again, but of course I’m going to try and do that again when the new raid comes out.

I’m really excited for the new expansion in a couple of months, and it’s such a fun experience to share that feeling with a bunch of friends.

There was a lull in January-February before the Destiny expansion came out, so I spent that time playing other games. And now towards the end of the year I’ve gotten burnt out on Destiny, so I am once again playing other stuff.

I actually read books this year! Last year, I read 1 book, but this year I read 13. Wow me.