Games I played in 2021, continually updated. Really, this is going to be dominated by one game.

Tried the beta version of it. It lagged a lot for me and eventually my game crashed. It was fun though, like Left 4 Dead 2 with better graphics. I didn’t quite understand the deck-building mechanic but was able to ignore that for the most part.

I play this too much. It’s horrifying. 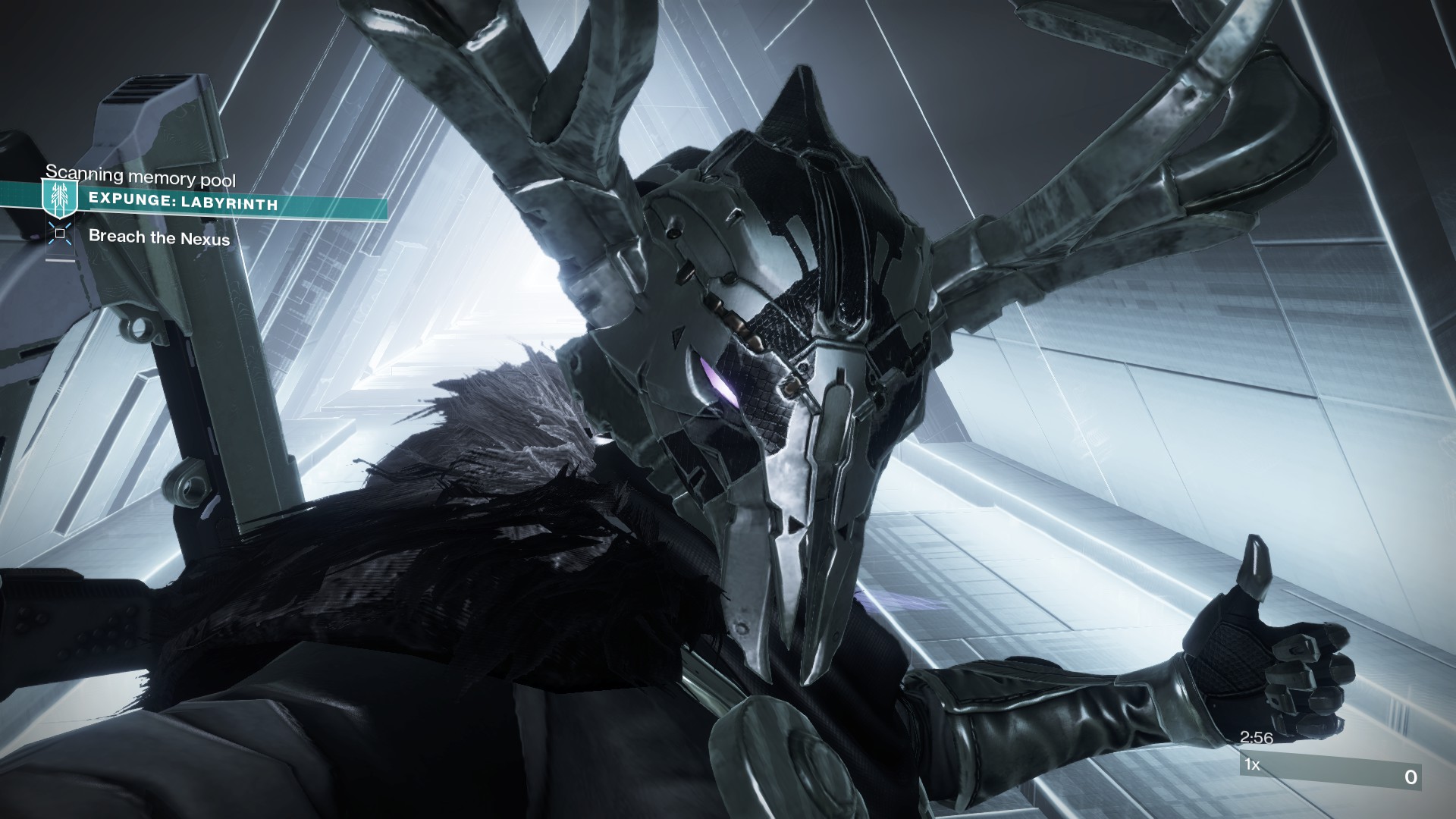 selfie in my first run of expunge labyrinth 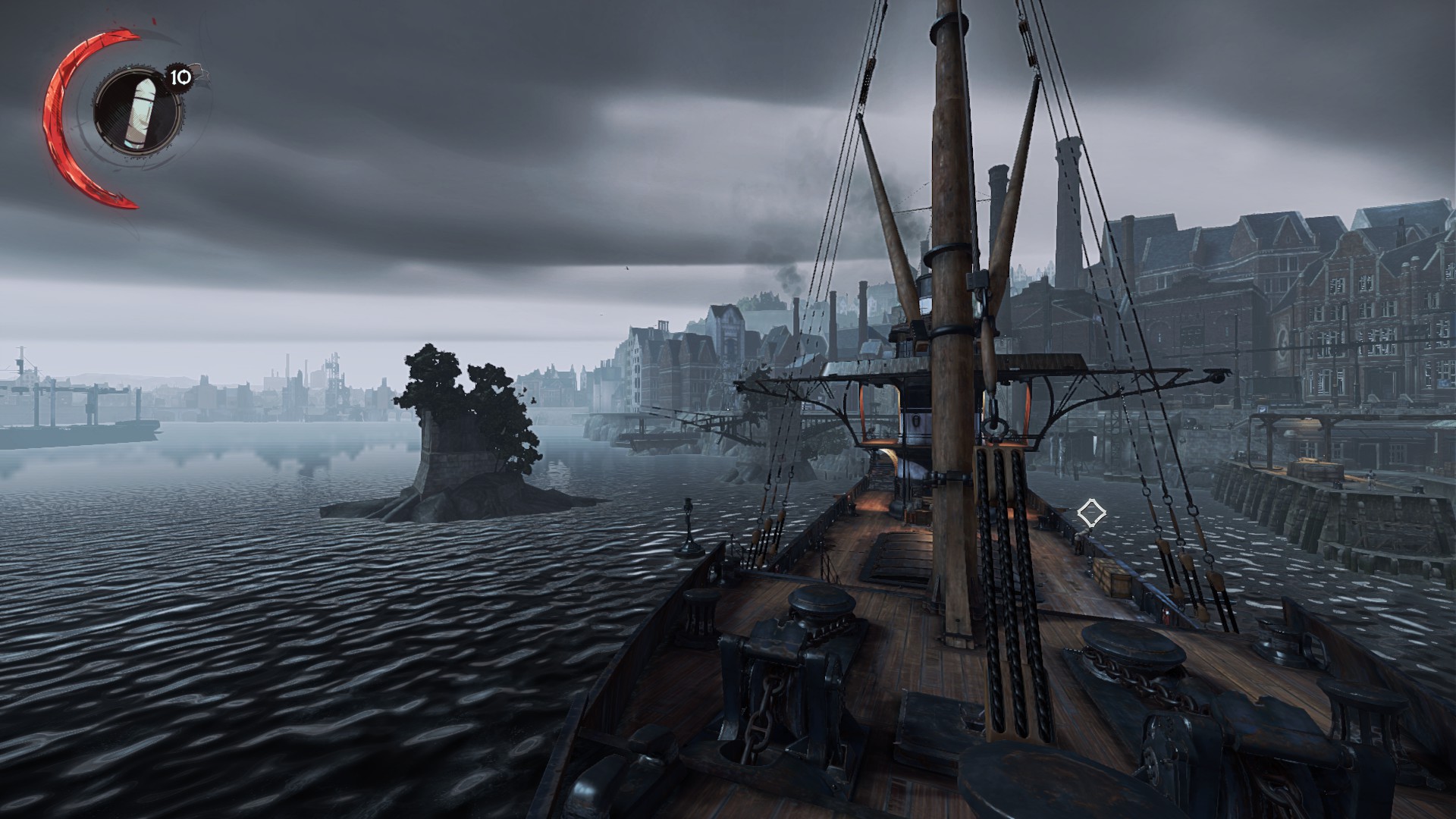 view from the end of the first mission

Returning to this. It’s cute.

I’ve abandoned my farm, my crops, and my wife. I logged in a couple of times to run around and be confused, and win the grange display contest.

I’ve progressed to doing Pro level puzzles (4th hardest level, of 5), but there are a few techniques that I’m still not able to recognize on my own. Currently, I always have to use a couple of hints to solve a puzzle.

(in progress) Intriguing, though repetitive.