Notes related to the game Destiny 2.

Notes for getting into Destiny

I found Destiny 2 difficult to get into for the first time. The game has changed a lot since its launch in 2017, so even guides written before fall 2020 (when a new, literal game-changing update was released) would be out of date. There's a lot of jargon involved in explaining fundamental concepts, and the game UI itself is unintuitive. I have yet to find a single truly beginner-friendly guide.

I had a friend show me how the game worked and answer all my questions about the most basic of things, and even after playing for 80+ hours there are still core parts of the game I don't understand and parts I don't want to invest time into understanding. But my limited knowledge is enough to enjoy story missions and exploring planets, so I'm fine with this.

Destiny 2 is a massive multi-player online first-person shooter (FPS) game. The whole game is about shooting enemies and finding loot (i.e. weapons, armour, and materials/currency), which enables you to become stronger, shoot enemies with more efficiency, and find fancier loot.

The setting is a bunch of planets/moons, which are scenic and pretty. You can play it solo and do all the story missions on your own, which involves things like going to x location and progressing through the map and defeating a boss enemy. There are some co-op and competitive game modes as well, but the game can be enjoyed without playing them. 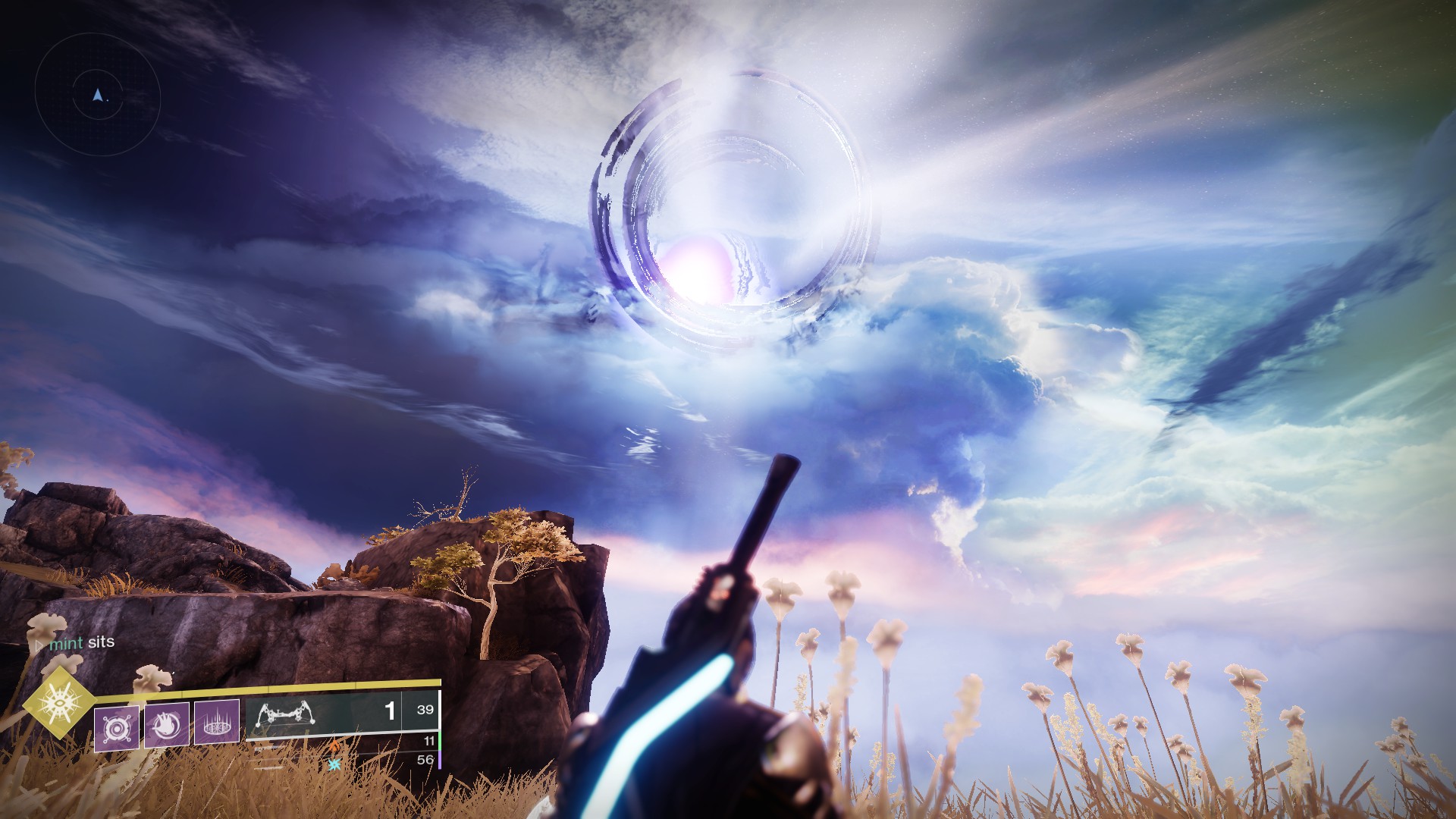 The character you play has some special abilities, which vary by class. All characters use the same pool of weapons though (mostly guns).

I like Destiny because I like collecting Stuff and exploring new places. I'm not very good at it, because gameplay involves knowing how to shoot things and avoiding getting shot and killed. I'd recommend it if you enjoy FPS games, or like space and can deal with FPS mechanics.

Dumping screenshots of my guardian's progress here, to catalogue my changing outfits. 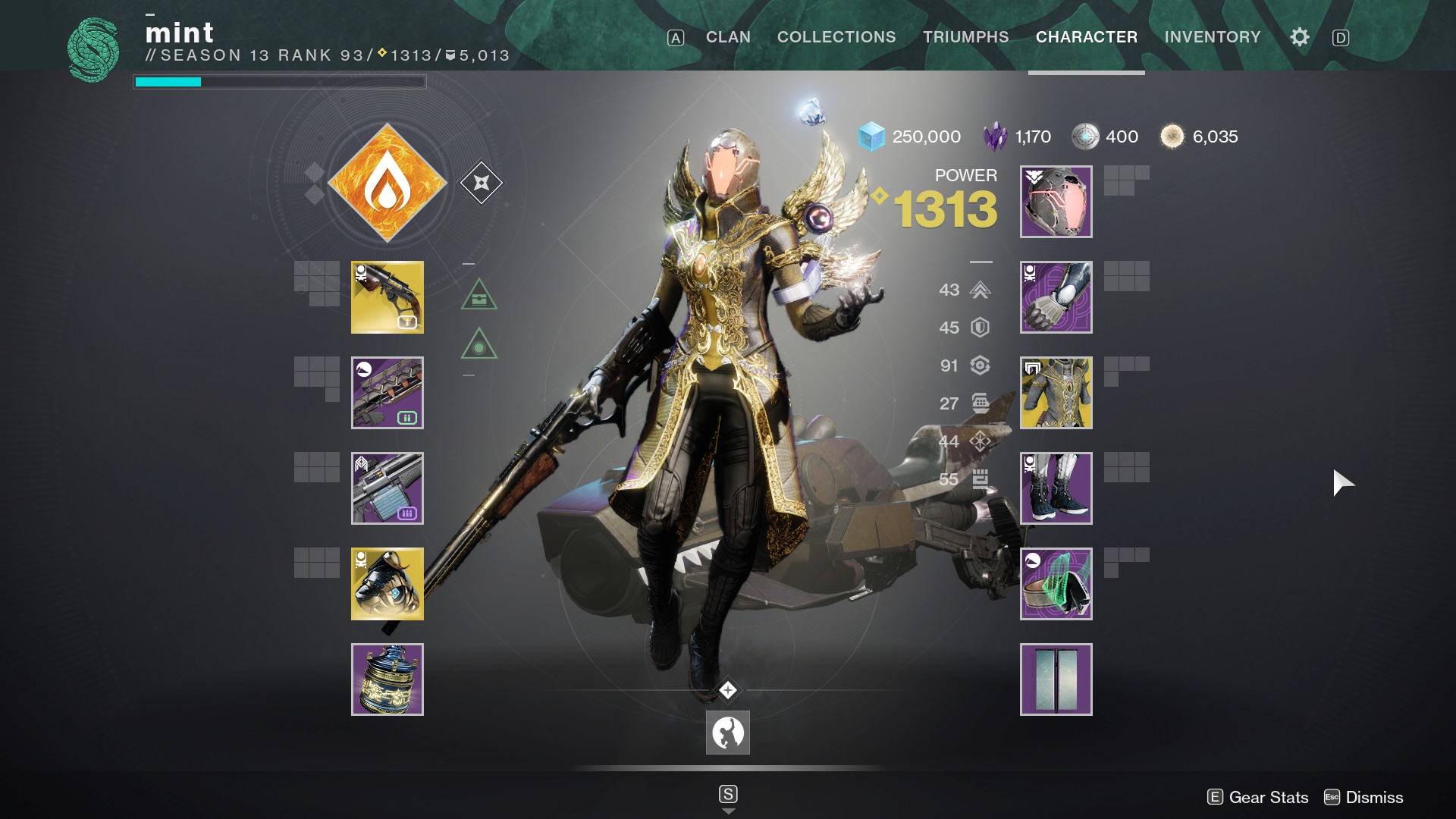 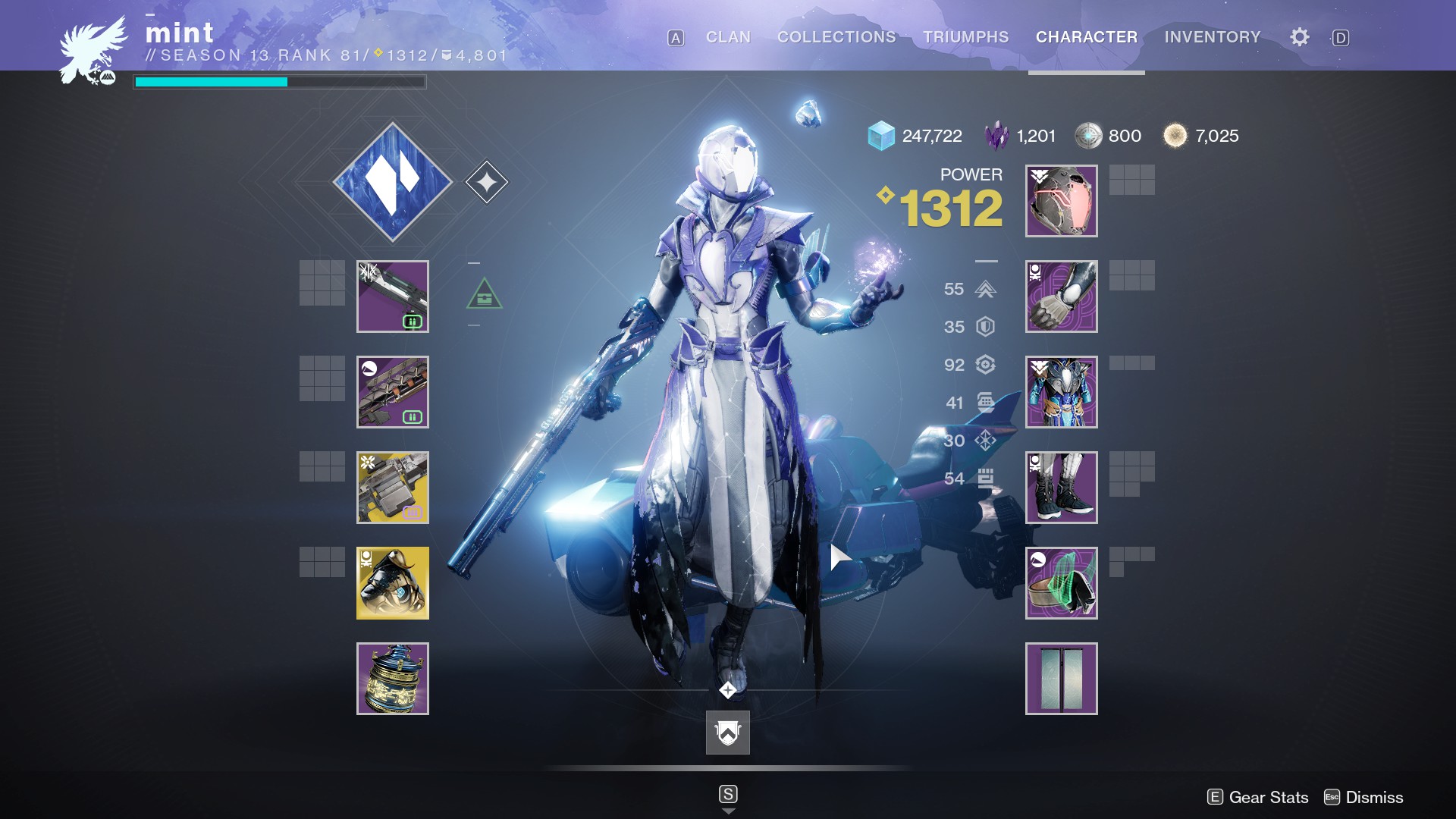 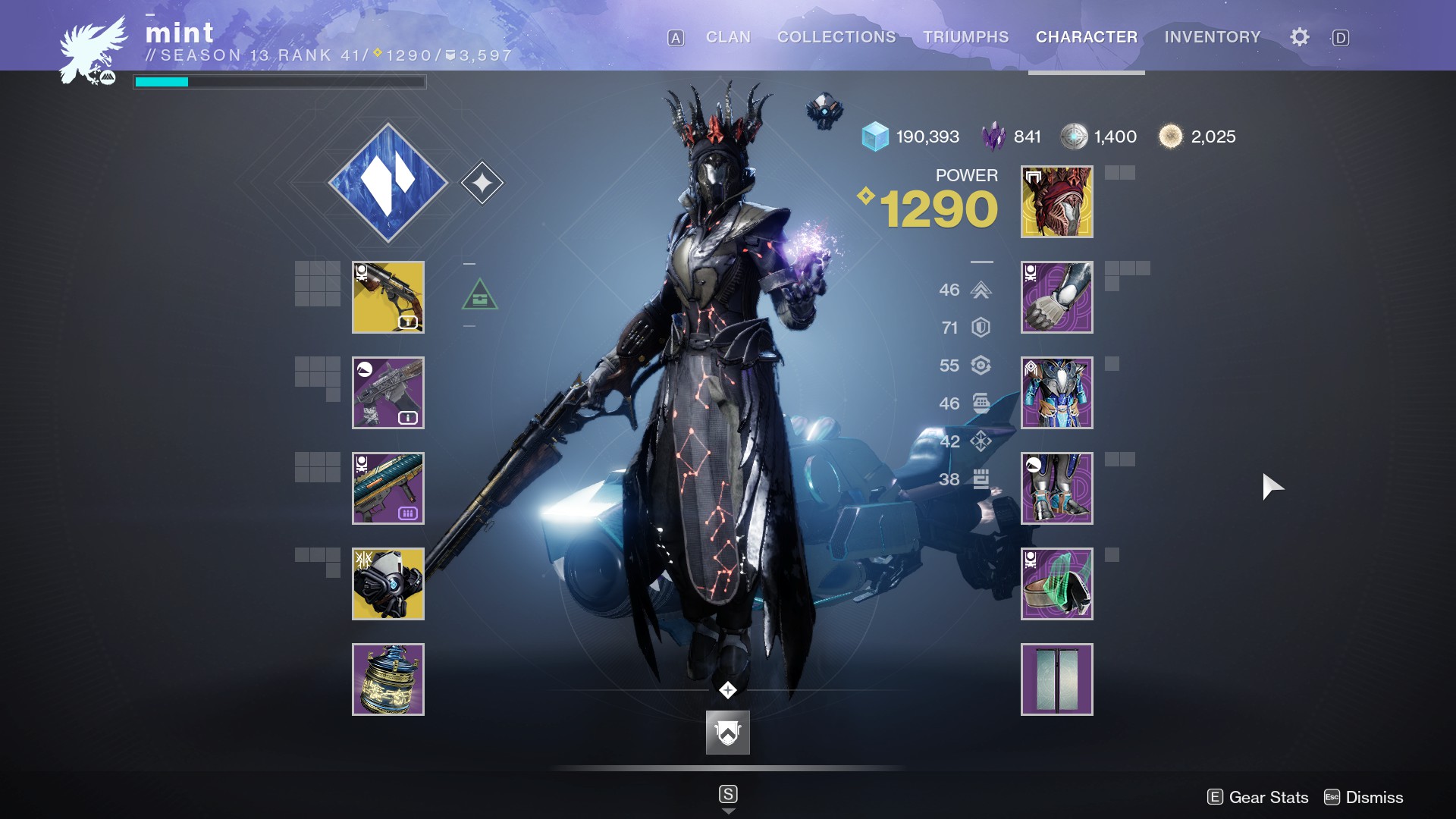 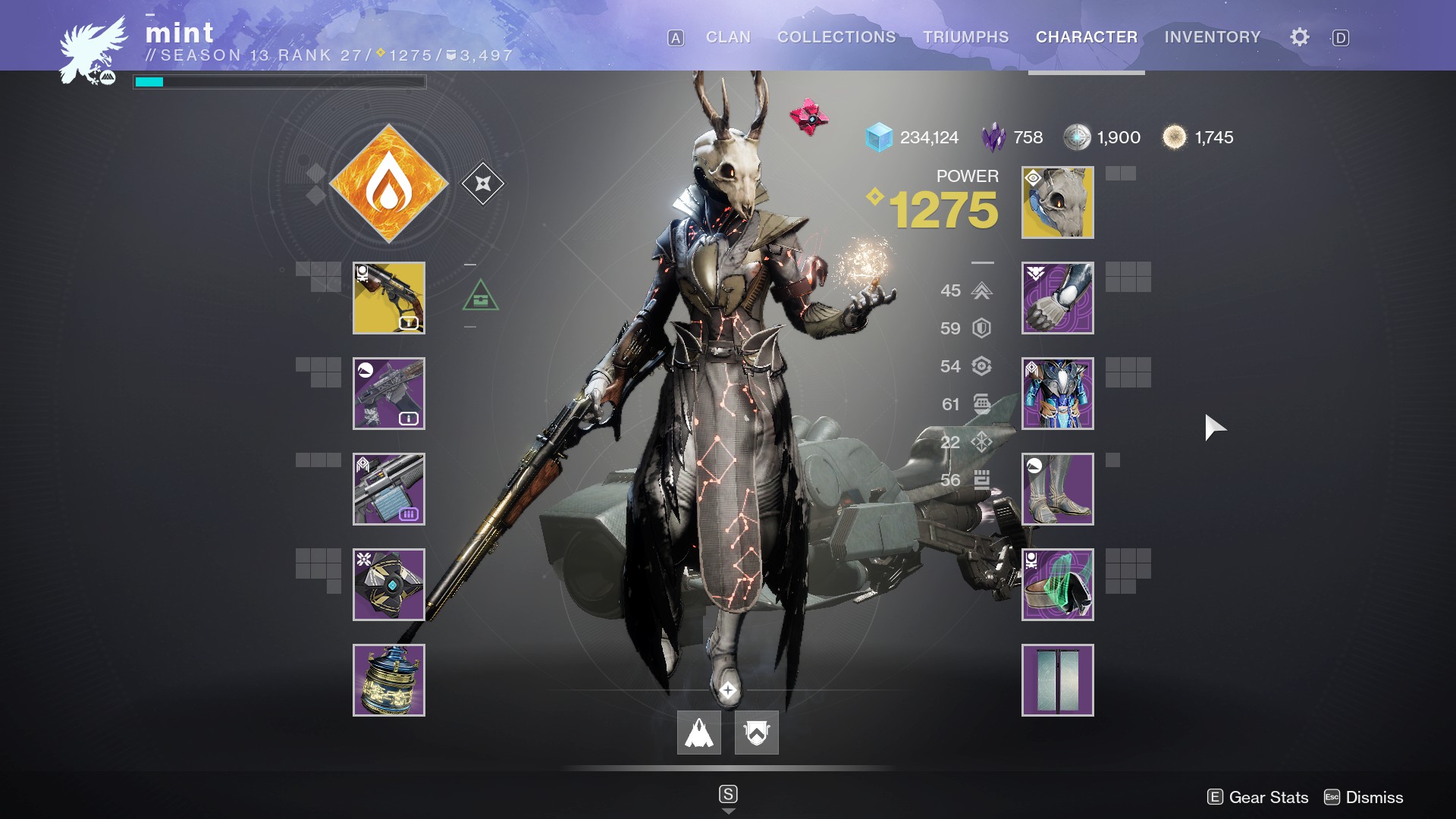 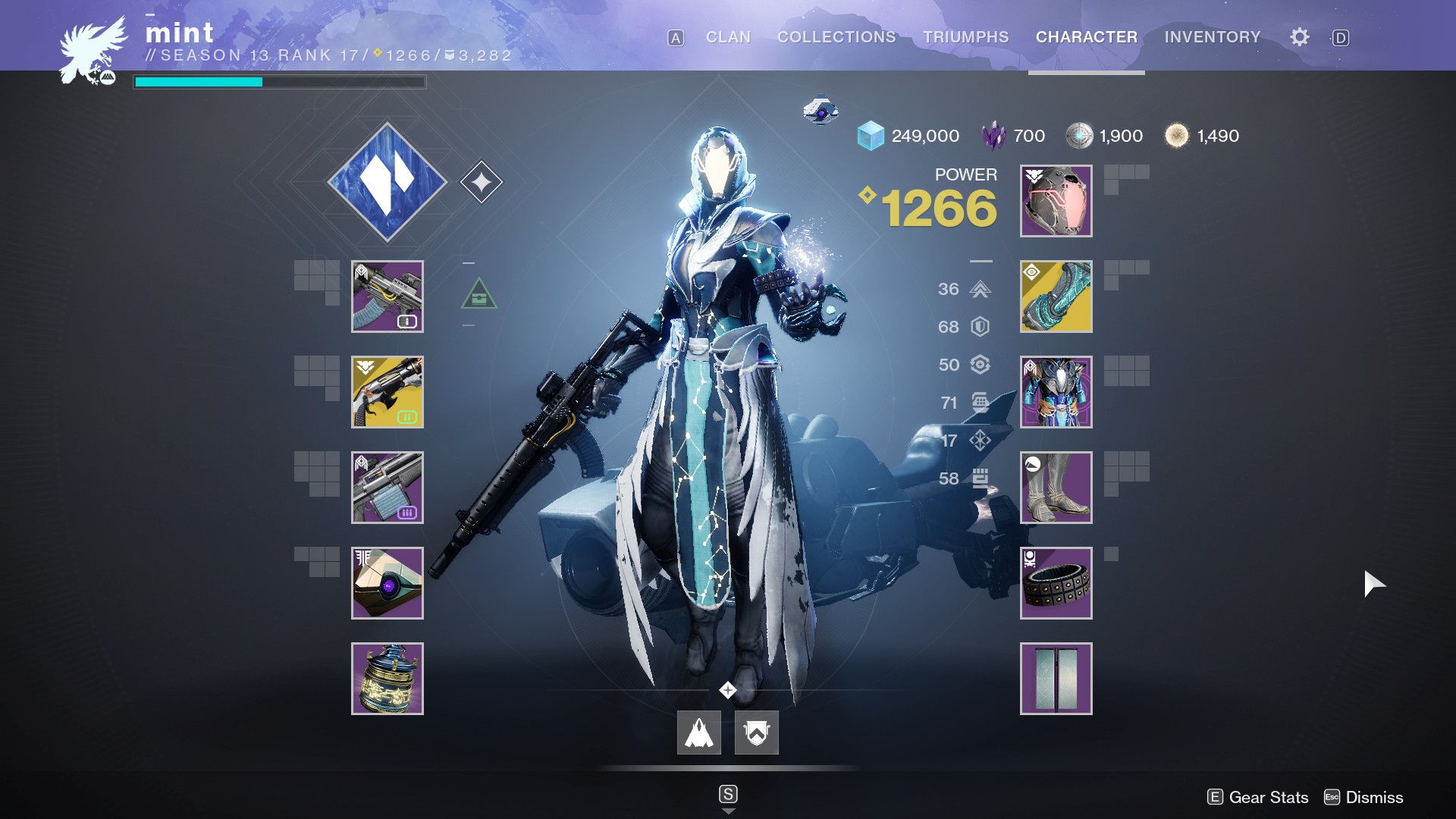 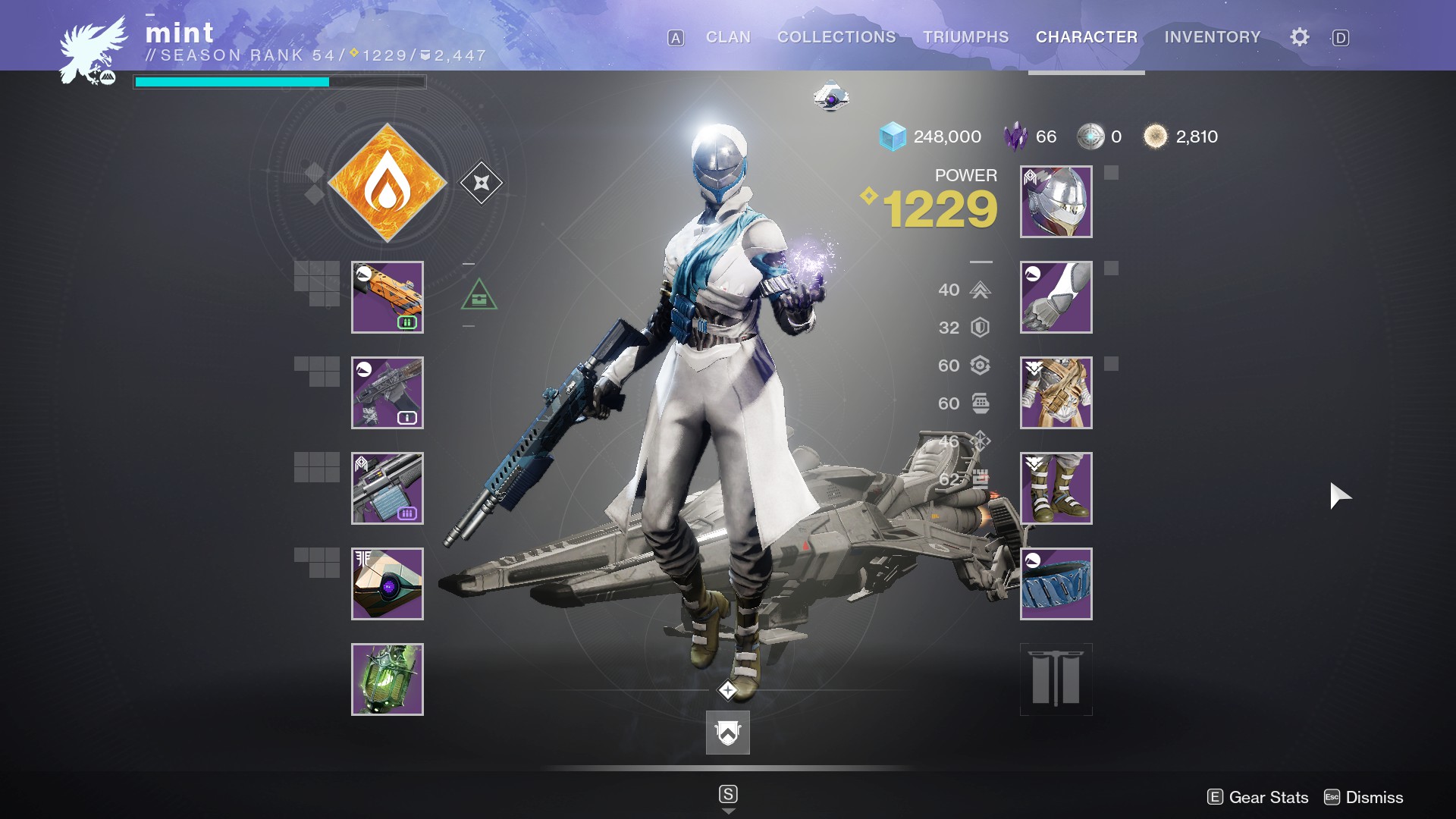 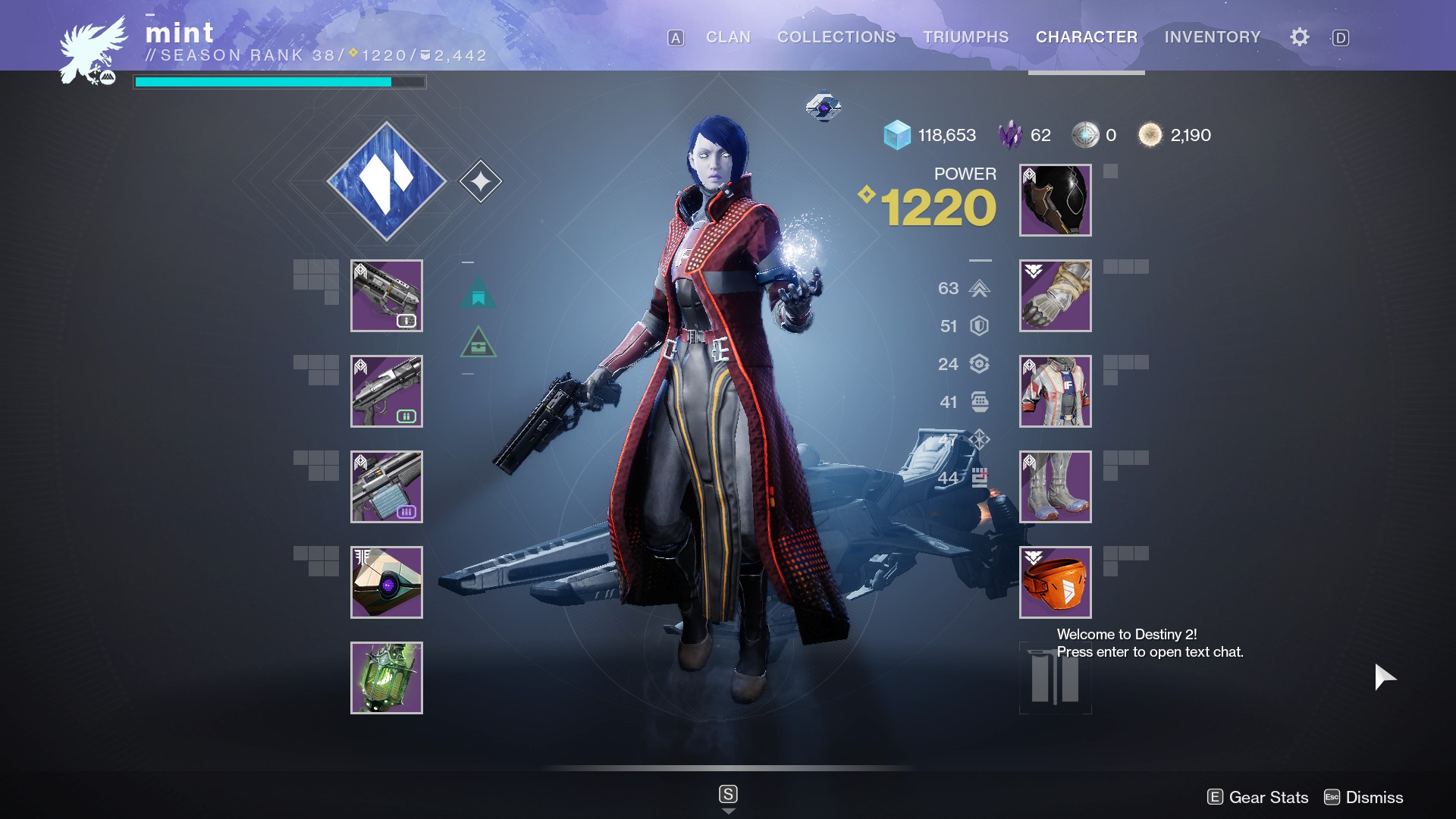 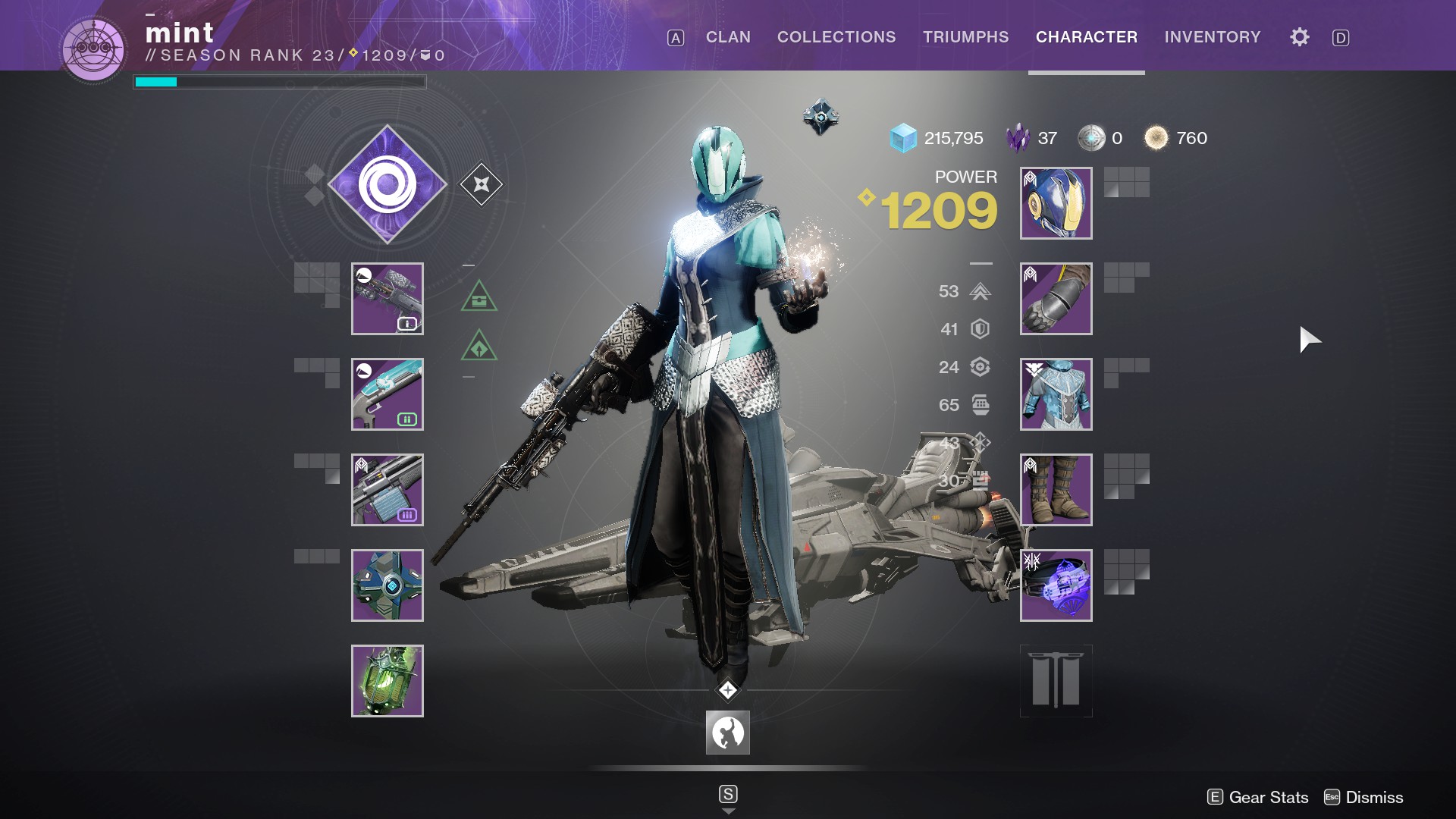 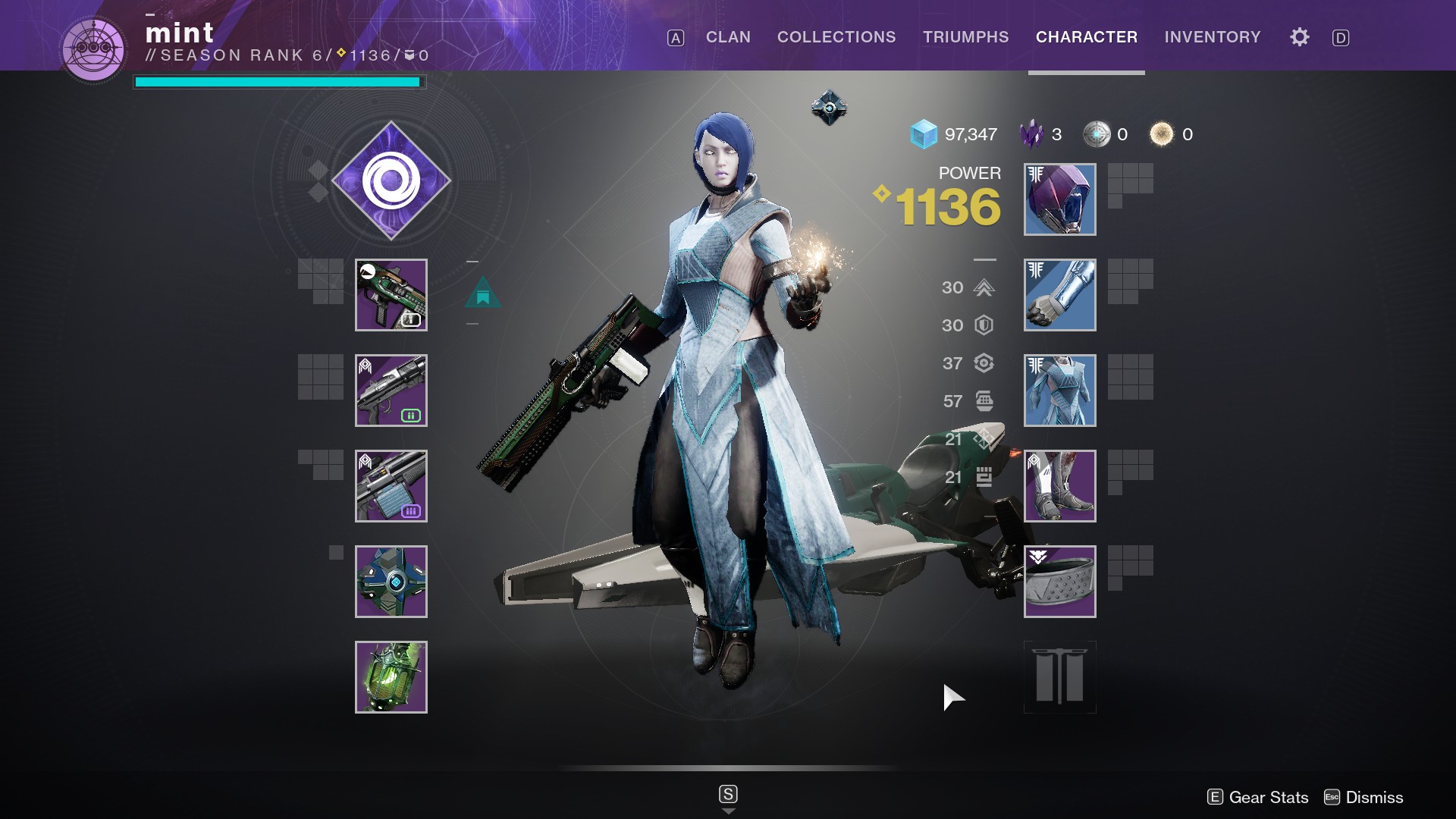 I play on PC! friends, @ me if you want to do story missions, strikes, or gambit together, or if you want to try the game. (Disclaimer: I am not very good at it but I'm trying my best.)